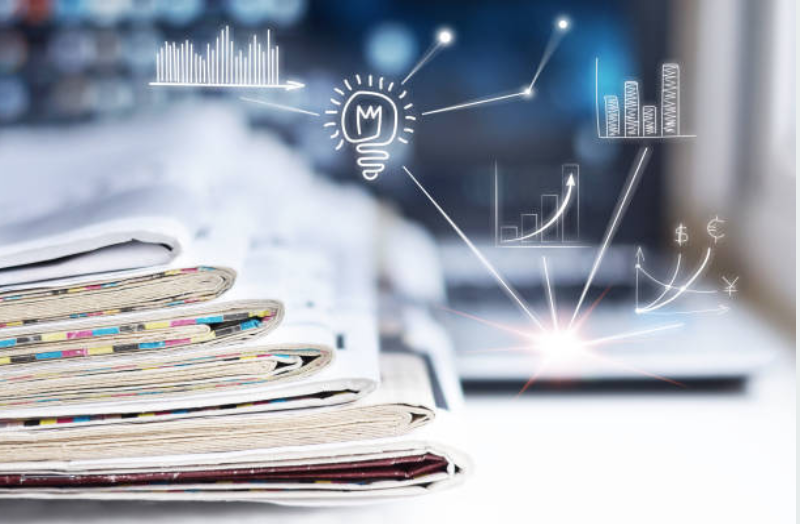 Bollinger Bands are applied directly to price charts, providing a gauge for how strong a trend is, and spotting potential bottoms and tops in stocks prices. Band width fluctuates based on volatility; the ability for Bands to adapt to changing market conditions makes it a popular indicator amongst traders. To use Bollinger Bands effectively, we must understand how they work, their trading applications, and pitfalls.

What are Bollinger Bands?

Bollinger Bands® are a volatility based indicator, developed by John Bollinger, which have a number of trading applications.

There are three lines that compose Bollinger Bands: A simple moving average (middle band) and an upper and lower band. These bands move with the price, widening or narrowing as volatility increases or decreases, respectively. The position of the bands and how the price acts in relation to the bands provides information about how strong the trend is and potential bottom or topping signals.

Bollinger Bands are used on all timeframes, such as daily, hourly or five-minute charts. Bollinger Bands have two adjustable settings: the Period and the Standard Deviation. The Period is how many price bars are included in the Bollinger Band calculation. The number of periods used is often 20, but is adjusted to suit various trading styles.

Bollinger Bands denoted (20,2) means the Period and Standard Deviation are set to 20 and 2, respectively.

Where SMA = the sum of closing prices over n periods / by n.

Figure 1 shows how Bollinger Bands looks on a chart as they move and adapt with price.

The first way to use Bollinger Bands is for analysis. Some common occurrences provide us with information on the direction and strength of the trend. This information can then be used to confirm trade signals from other indicators or strategies to make trades.

The same principles apply to a downtrend.

These are general guidelines for trading with Bollinger Bands to help analyzed the trend. Adjusting the Bollinger Band settings may help avoid getting false signals from these guidelines.

Another way to use Bollinger Bands is for trading W-Bottoms and M-Tops.

A W-Bottom signals a reversal from a downtrend into an uptrend.

Initially there is a wave lower, which gets close to or moves below the lower band. The price then pulls back to the middle band or higher, and proceeds to create a lower price low than the prior wave, but doesn’t close below the lower Bollinger Band. When the price moves above the high of the prior pullback the W-Bottom is in place. A long trade is initiated and a stop is placed below the recent lows.

The W-Bottom is similar to a Double Bottom chart pattern. One potential profit target is to add the height of the W-bottom to the breakout price. In Figure 3 the W-Bottom is roughly $1.50 high, added to a breakout price near $33, this gives a target of $34.50. If a major uptrend unfolds, a trailing stop can be used to attempt to capture more profit from the rally.

An M-Top signals a reversal from an uptrend into a downtrend.

Initially there is a wave higher, which gets close to or moves above the upper band. The price then pulls back to the middle band or lower, and then proceeds to create a higher price high than the prior wave, but doesn’t close above the upper Bollinger Band. When the price moves below the low of the prior pullback the M-Top is in place. A short trade (and exit long positions) is initiated and a stop is placed above the recent highs.

The M-Top is similar to a Double Top chart pattern. One potential profit target is to subtract the height the M-Top from the breakout price. In Figure 4 the M-Top is roughly $9 high, subtracted from a breakout price near $31, this gives a target of $22. If a major downtrend unfolds, a trailing stop can be used to attempt to capture more profit from the short position.

Standard settings won’t work for all traders. Active traders may want a small number of periods or lower standard deviation, while long-term traders may prefer a greater number of periods and a greater standard deviation, so few signals are presented. By adjusting the settings though it may be more difficult to gauge the trend based on the guidelines or spot W-Bottoms or M-Tops.

M-Tops and W-Bottoms may not actually end up not being reversals, but rather just consolidations where the price continues to head in the trending direction after a false breakout. A false breakout is when the price passes through the entry point, initiating a trade, but then quickly moves back in the other direction resulting in a loss. This is why stop losses are used.